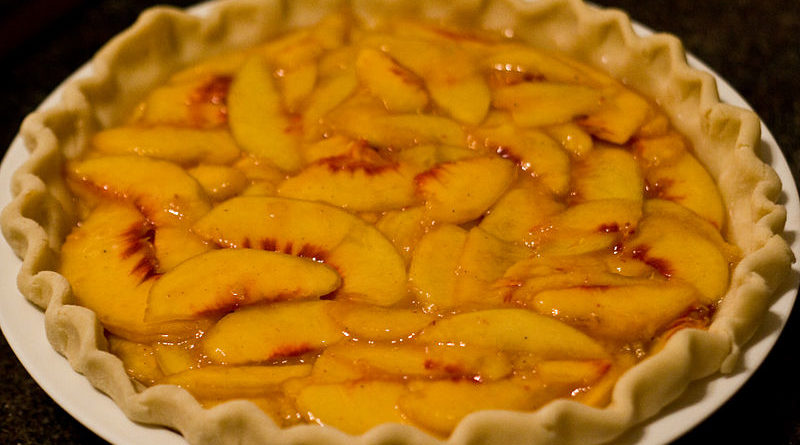 Fibonacci Number Meets Pi in a New Discovery. Yes, I know the featured picture is of a pie;. but in its circular shape so it also uses pi. The number π (/paɪ/) is a mathematical constant. It is defined as the ratio of a circle‘s circumference to its diameter.

Pi is approximately equal to 3.14159. It has been represented by the Greek letter “π” since the mid-18th century. It is also referred to as Archimedes’ constant.  Being an irrational number, π cannot be expressed as a common fraction. Adepts have succeeded in memorizing the value of π to over 70,000 digits.

Next, what is the Fibonacci number series?

In mathematics, the Fibonacci numbers, commonly denoted Fn, form a sequence.   Each number is the sum of the two preceding. Ratios stay the same even if you square the numbers in the series:

So what are the numbers up to pi’s relative, 987? This particular number is the  sixteenth Fibonacci number. See chart below.  Nine hundred and eighty seven- appears is as appears below:[2]

The question now becomes did any ancient civilization make use of 10 circles? Affirmative, the Hebraic. The Tree of life prominently features 10 circles as pictured below:

I believe this knowledge was once known in Atlantis. Esoteric wisdom then came from Atlantis through Egypt to the Hebrew nation.   Incidentally 21 x 21, pictured above, = 441. In Hebrew, by gematria, the word for truth equals 441. (The Rabbis pointed out that the Hebrew word for truth – אֶמֶת (eh-MEHT) – begins with the first letter of the Hebrew alphabet, א, continues with one of the two middle letters, מ, and ends with the last letter, ת). In this regard, note the concept of balance which was a key in antiquity. Finally, we can look at a successive number with 987. We have the 10 circle equivalency by diameter from the square root of 987. We thus use 10. 9 ,8, and 7 for this mathematical material. 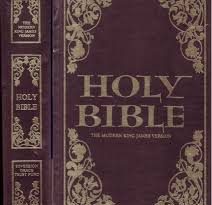