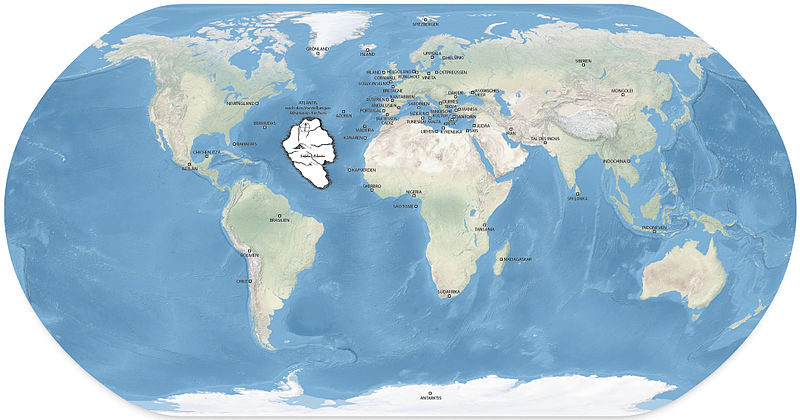 So How is it that  Atlantis Lives in Hebraic Symbolism?

Clues in the Search for Atlantis Come With Numbers 5 and 6. The story of Atlantis comes to us from Timaeus. This is a Socratic dialogue, written in about 360 B.C. by Plato.  Five and  six are featured as follows: People were gathered every 5th and 6th years alternately: Thus giving equal honor to odd and even numbers. This gathering of the population was for judgement and atonement. Israel also has atonement, but once a year set on Yom Kippur. 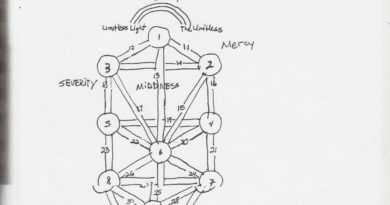 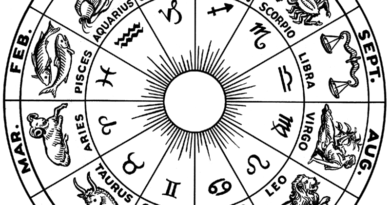 Remen Number Encore – This Time in the Zodiac 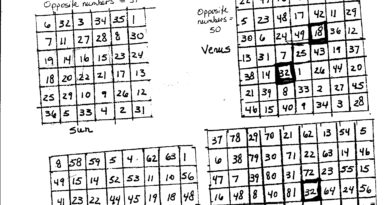