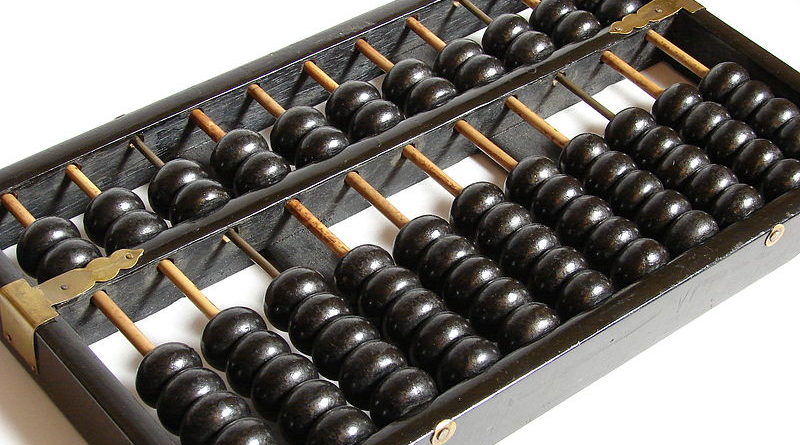 El has a Deeper and Hidden Meaning. In Hebrew “El” is spelled with an aleph and lamed: (אל). This is a two letter name for “God.” Also with “Shaddai, El Shaddai it has conventional translation of God Almighty (Deus Omnipotens in Latin). How is the hidden meaning of “El” to be uncovered?  It involves the following steps:

El as 56 Connects to Stonehenge and the Great Pyramid

Copies of Michell’s pictured work, “The View…” have become exceedingly rare. They are out of print. He explains on pgs. 99-100 how the Pyramid grows  from powers of 56 from its tip to encompassing our planet. . Again, 5 and 6 fuse yin and yang.

With Stonehenge: Within the outer edge of the enclosed area is a circle of 56 pits, each about 3.3 feet (1 m) in diameter They are known as the Aubrey holes after John Aubrey, During the next major phase of activity, 30 enormous Oligocene–Miocene sarsen stones were brought to the site. They were set in a circle with 30 overhead stone lintels.

Atomic Structure of Iron (Fe) by Number Stands Out Here with El as 56.

So where is El’s tie in with iron? An atom of iron has an atomic number of 56. It contains 30 neutrons. Of course, the atomic number becomes twenty-six as (56 – 30) = 26. Did the ancients know this? Again, this points to an advanced prehistoric civilization that was destroyed, like Atlantis. 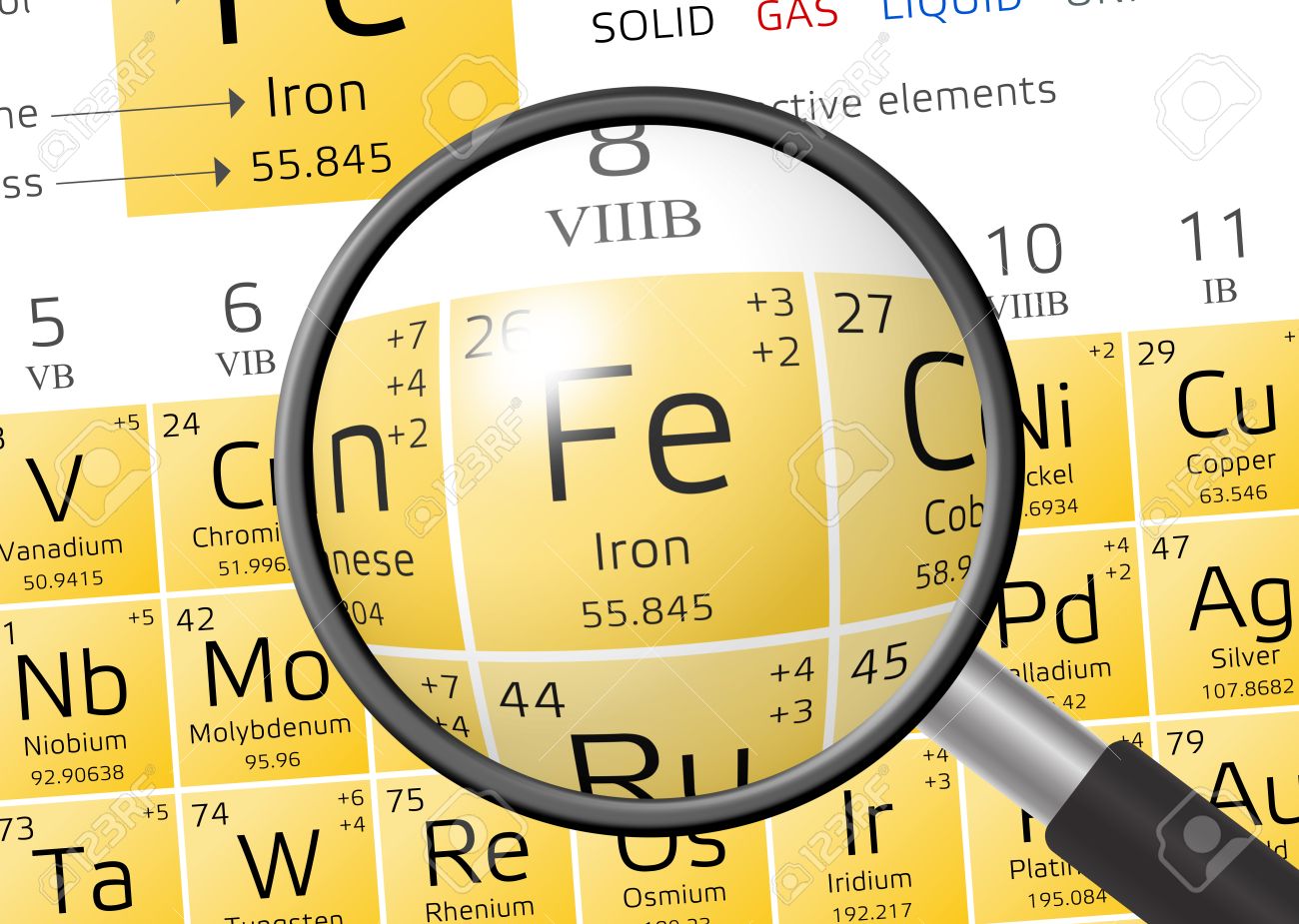 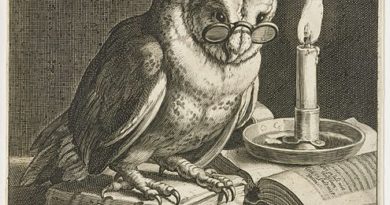 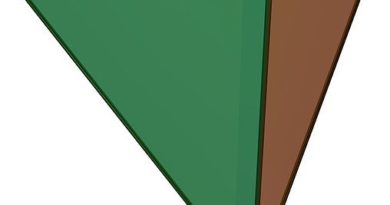 Tetrahedron for the Ten Commandments