Curious Relation of Magic Squares (3×3) & (9×9). Ancients used quite a few number squares Three x three to nine x nine were the most popular. However, higher magic squares were not uncommon. In our education today, most do not even know what’s a magic square. Referencing Harry Houdini, most think it is something that he may have tried to use in his act.

Magic squares 3 x 3 to 9 x 9 were used most frequently; while today, they are more commonly called number squares. Each square of numbers had a planetary connection: All seven are all referenced below.

Let’s focus on the curious relation between the 3 x 3 and 9 x 9. Characteristic numbers are the constant that any two opposite numbers in a magic square always total.

First I must ask my reader to contemplate the following: There are 92 primary regenerative elements from hydrogen to uranium. Add the two characteristic numbers together. They total 92. Is that only a co-incidence. If you think it is look at the internal link below. The magic squares hold the sequencing numbers of the periodic chart in a special way.

Here’s the Point to be Made

That happens to be the characteristic number (82 without the decimal point) of the 9 x 9 number square.

For civilization to advance with balance, number squares (a.k.a. magic squares) must be understood and used in every way possible as a lost civilization that enjoyed peace an plenty during a Golden Age once did. 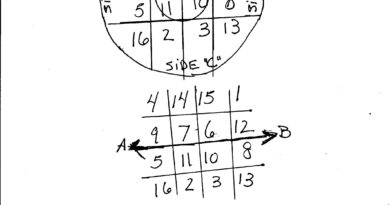 Common Time is Anything but Common 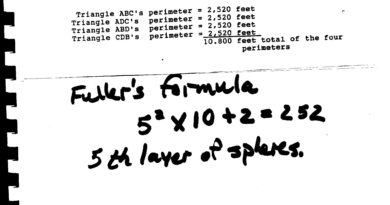