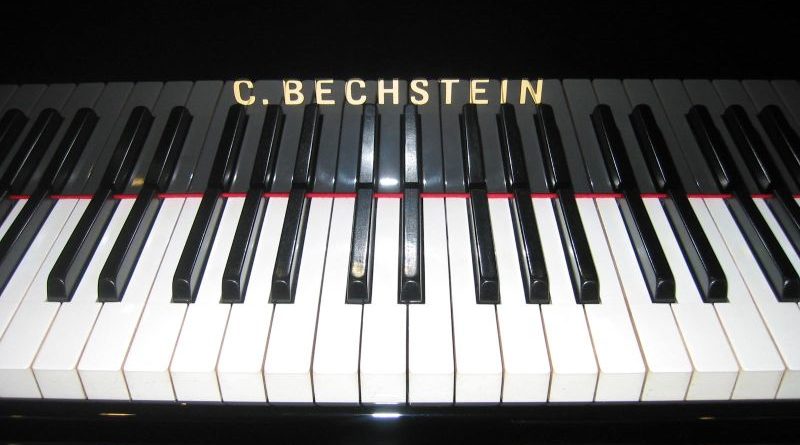 Geometrical Music Ratios Found in Platonic Solids. What musical intervals were considered the most pleasing or consonant? The answer is the same today as it was thousands of years ago.

When a musical instrument is tuned using a just intonation tuning system, the size of the main intervals can be expressed by small-integer ratios.

The smallest intervals are called just intervals, or pure intervals. In music theory, an interval is the difference in pitch between two sounds. An interval may be described as horizontal, linear, or melodic if it refers to successively sounding tones. This includes  (1) two adjacent pitches in a melody and vertical. Also included are harmonic intervals. They pertain to simultaneously sounding tones.

The smallest three intervals include the unison, octave and perfect fifth.  Now let’s consider how the smallest of the 1st thee regular polyhedrons are like the 1st three musical intervals. Size is determined by the number of degrees in each polygon, Then the ratios of the total of the  degrees of the 1st three solids by size will be compared.

So What About the Geometrical Music ratios of the 1st 3 Platonic Solids? 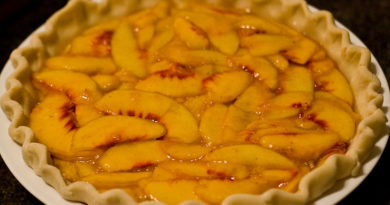 King Arthur His Palace and the Megalithic Mile

Common Measure in Distance and Music