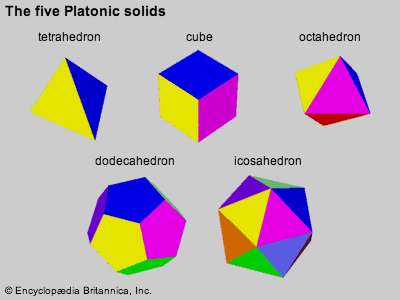 Kol Means All in Hebrew and Hides a Lot. This post refers to its reference to the 5 Platonic solids and the core of the most basic number square, the 3 x 3.  First point:

Kol Means All in Hebrew

Ultimately, balance is the highest law. Nature seeks balance as positive seeks negative. Platonic solids are the only five regular polyhedrons that can be constructed. Refer to the featured picture as I describe what follows:

Finally, as any two opposite numbers total ten, we have  2² + 3² = 10 by squaring these root letters of all. Point of this post: Reaffirm balance. 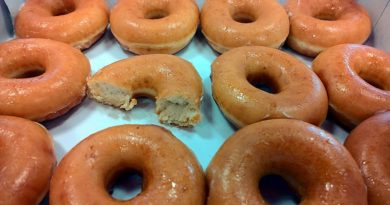 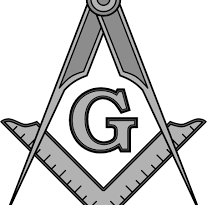