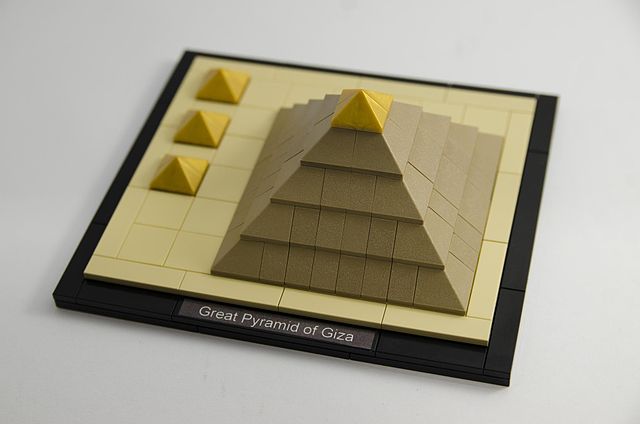 Egyptian Ell Brings Out the Earth’s Diameter. An ell (from Proto-Germanic *alinō, cognate with Latin ulna)[1] is a northwestern European unit of measurement. Originally it was understood as a cubit (the combined length of the forearm and extended hand).

Egyptians used a measure called the ell which equaled four cubits. The intended cubit is the smaller Egyptian cubit of 1.7181818…feet. At the Great Pyramid, its basic triangle would be 55 x 70 x 89 ells.  Fifty-five ells would be the half base. The line of the triangle representing its slope would be eighty-nine ells. Height becomes 70 ells.

How does the Egyptian Ell Work? 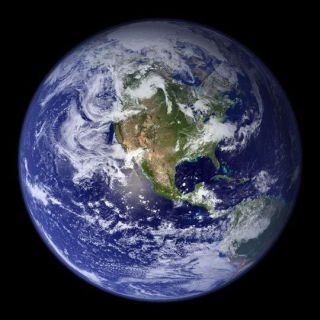 First of all, the plan uses a right triangle. Pythagoras claimed a² + b² = c². Let’s plug in the ell figures. We come close to a right triangle formula that numbers the Earth’s diameter in miles. Ancients commonly set the diameter at 7920 miles.

Earth is not quite a sphere. The planet’s rotation causes it to bulge at the equator. Earth’s polar radius is 3,950 miles — a difference of 13 miles. The difference in the application of the  Pythagorean  Theorem is not the same, but at least points out there is a difference between the two measures. 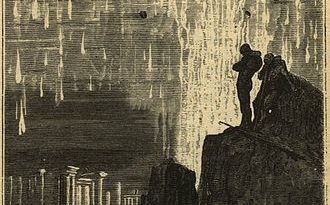 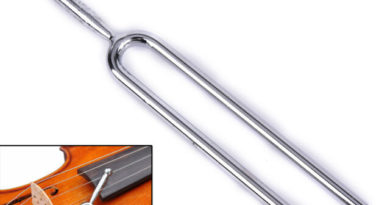 Number Origin of Musical Note A-440