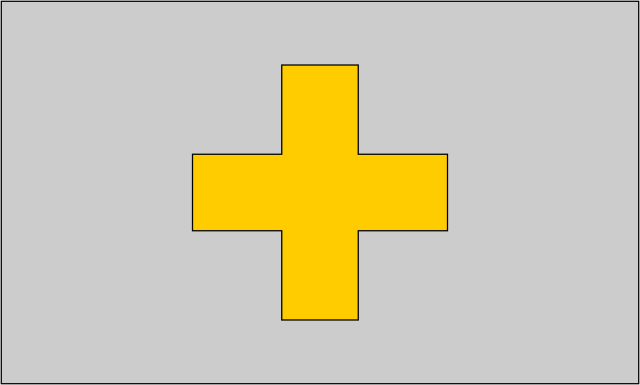 Four by four forms the first even number square; therefore, Jupiter’s square  is awarded the badge of being first. Each planet was thought to have its own characteristic number square. Three by three begins the first oddly numbered square because number five sits at the center. Four x four belongs to Jupiter. Four numbers grace its center.

Since prehistory, this number square was thought to invoke the beneficial influence of Jupiter in all undertakings. That means both peace and success in worldly undertakings. The great ancient number of harmony 272, comes from this number square as follows. The ancient concept of harmony (272)  doubled Jupiter’s numbers of one to sixteen. See below.

Internal link: Kol Means All in Hebrew and Hides a Lot 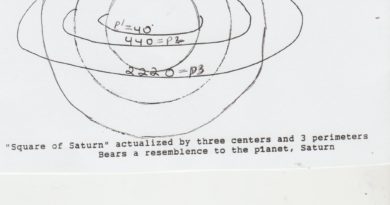 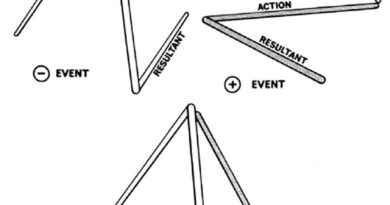 Triangulated Universe Fits into a Formula 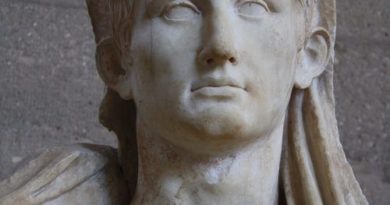