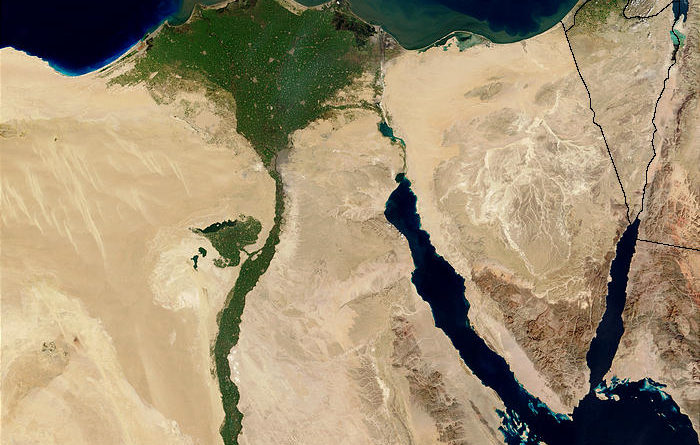 Our  Opera Comique Based in Egypt B.C. has big news! We will actually be “Reviving Antiquity” with our new opera – Patra.  First we have a pre-New York presentation and fundraiser in Sarasota, Fl. It will be first presented as described  the concert reading below. Please do not even hesitate to share this with friends! 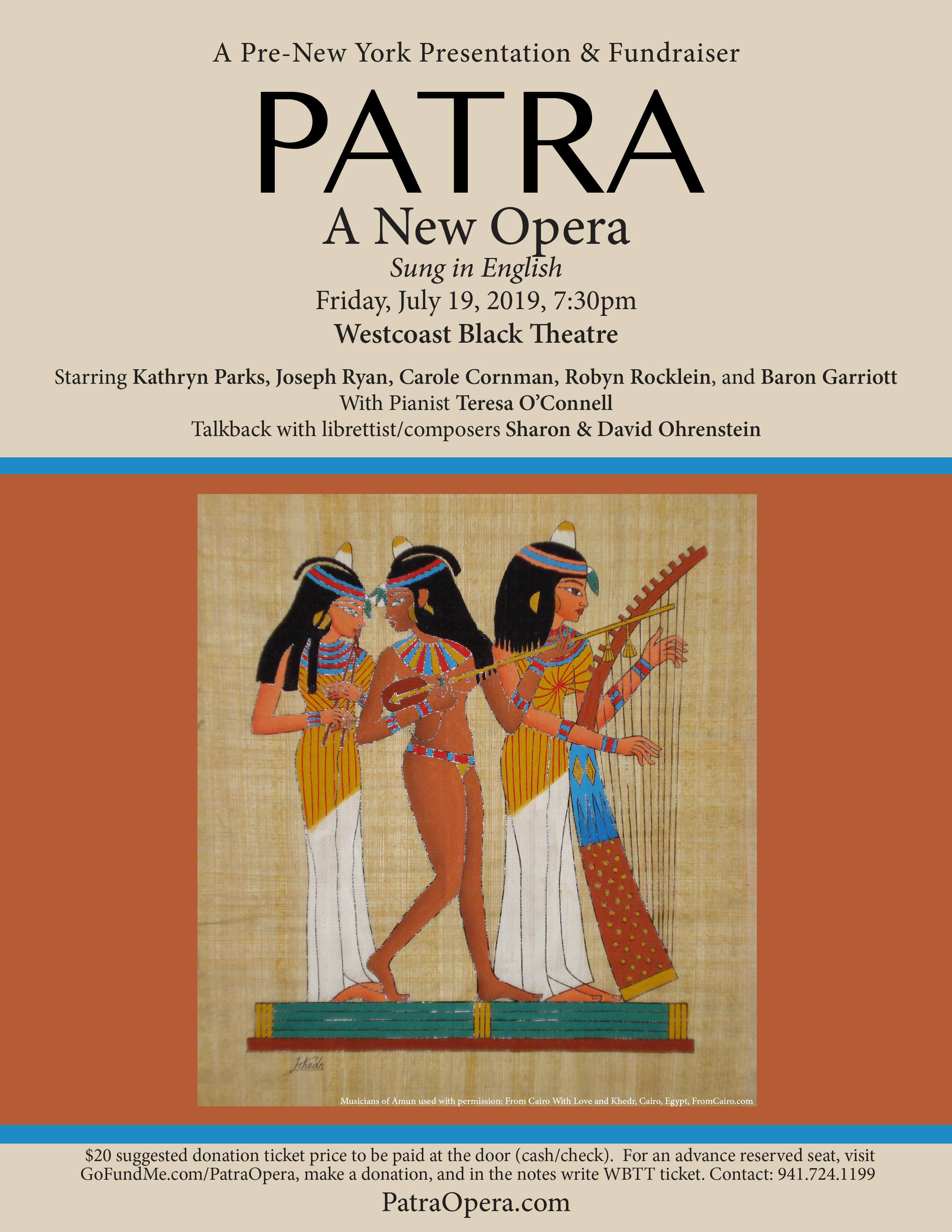 Before heading to New York in September, our new opera PATRA will be presented in a concert reading in Sarasota. The complete opera will be sung on Fri. July 19 at the Westcoast Black Theatre at 7:30 pm.   After the performance, audiences will be given the opportunity to do a talkback.
PATRA has been selected for a fully-staged professional workshop in upstate New York at the Seagle Music Colony in Schroon Lake. The American Center for New Works Development at Seagle has work-shopped pieces by many award-winning writers like Stephen Schwartz, Mark Adamo, Kevin Putts and more.  The above events will help us raise funds for this workshop.
PATRA is loosely based on Cleopatra’s final days.  When the villainous Octavian dangles a marriage proposal before Cleopatra, she hopes to secure a future for herself and her children. Yet, things do not go as he planned. Cleopatra’s love challenges Octavian and transforms him into a new man.  PATRA has five singing roles. Our great Sarasota cast is listed below.

More on Our Opera Comique

When I began the eleven-month rewrite of our more tragic Octavian & Cleopatra, I wanted to lighten the work and give it a popular bent.  I cut two singing roles and added a dancer.  Then, I infused comedy, lively dance rhythms, a small amount of spoken dialogue and a surprise at every turn.  Most of all, I showcased the singer.  And I did something rather unusual in any musical or opera, I created numerous dramatic moments where the instrumental accompaniment is silent so, only singing voices are heard.
This new work PATRA is called an opera comique since it was inspired by Carmen. Yet, the influences of jazz, blues, and Broadway can also be heard.
The WBTT concert has a $20 suggested donation ticket price to be paid at the door.  For an advance reserved seat visit GoFundMe.com/PatraOpera, make a donation and in the notes write WBTT ticket.  Westcoast Black Theatre is located at 1012 N Orange Ave, Sarasota, FL 34236.
CONTACT: Sharon Ohrenstein at 941-724-1199 or slohrenstein@gmail.com. only about the above events.  THANK YOU!
PATRA
Libretto by Sharon Ohrenstein
Music by David Ohrenstein and Sharon Ohrenstein
Our terrific CAST
Kathryn Parks as Cleopatra, Joseph Ryan as Octavian, Carole Cornman as Iras, Robyn Rocklein as Charmian, and Baron Garriott as Marcellus.  Pianist Teresa O’Connell will accompany the shows.
Dancer Vanessa Russo, currently based in Sarasota, has been hired for the New York workshop, but only the singers will be performing in Sarasota.
About Ohrenstein and Ohrenstein
Musical theater writers and performers, Sharon and David Ohrenstein have performed internationally from Canada to Honduras. Their musicals, Octavian and Cleopatra, Our Golda, and Elizabeth of Russia have been produced in Florida and New York to remarkable reviews.  Sharon was honored to be chosen as an Amazing Woman of the Suncoast by ABC 7.  David’s chamber compositions for wind ensembles and larger works for concert band have had world premieres in New York, Ontario, Ohio, and Florida. David just finished his tenth season at the Gasparilla Inn where he plays for U.S. presidents and other dignitaries. For more information visit Patraopera.com.
FacebookTwitterEmailPinterestShare
P.S. Here is a fun internal link on the Great Pyramid: Grand Unity of Sciences at the Great Pyramid 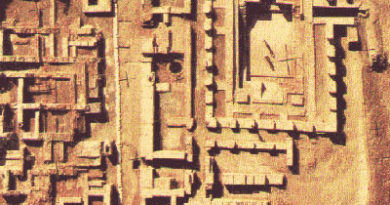 Tao has A Rather Interesting Source