Irish Versus Welch Mile from Different Number Square Corners. Wales and Ireland have proximity. They also share a prominent ancient number square: The 3 x 3. But first a quick lesson on a couple of ways it was used. Below is the traditional arrangement. We will work with it. First we must see who is my source. Or course he was just recording earlier documentation. His name: Abu Mūsā Jābir ibn Hayyān, He was   a pharmacist and physician. Born and educated in Tus.   Some consider him to be the father of early chemistry.[7][8][9]

With his illumination, I was able to find the answer to the Irish versus Welch mile riddle.

Irish Versus Welch Mile are in Different Corners

Abu divided the 3 x 3 number square into two distinct sections: The corner and the gnomon. This square contains four sets of cornered numbers. The part that remains after the gnomon is removed is called the gnomon. These are the five numbers that intersect at right angles. Here’s how we find the two featured mile distances. 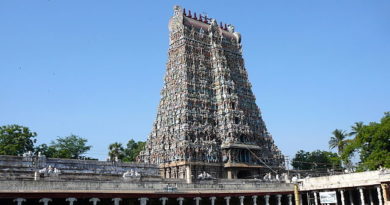