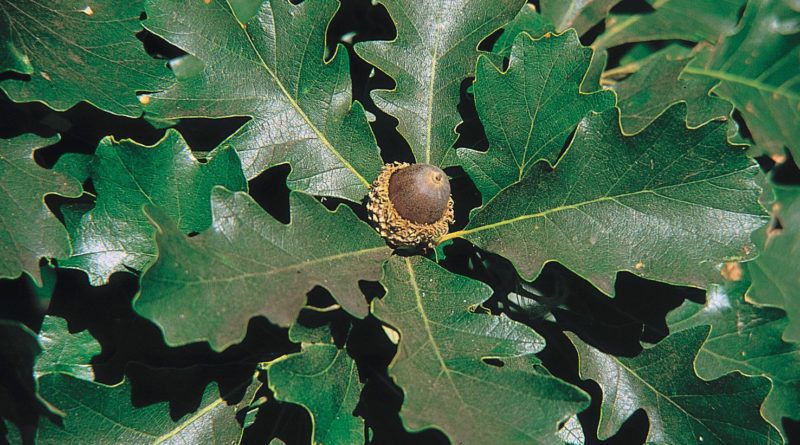 Strange Message is Centered at Whiteleafed Oak. A lost, sacred order can be found in the British countryside. Whiteleaved Oak is a hamlet in the English county of Herefordshire located valley at the southern end of the Malvern Hills. It is between Raggedstone Hill and Chase End Hill.  There, the counties of Herefordshire, Worcestershire and Gloucestershire meet. Note that in the featured picture various leaf sections meet at the central acorn.  In parallel fashion, various counties meet at the center of Whiteleafed Oak. Is this parallel just another incredible ancient co-incidence? Many will choose to side with the co-incidence theory. Always using the co-incidence banner can promote lazy thinking!

Strange Message or is it “Ignorance is Bliss?”

This proverb in quotes  strikes an accord with: “What you don’t know cannot hurt you.” It figures in a passage from “On a Distant Prospect of Eton College,” by the eighteenth-century English poet Thomas Gray: “Where ignorance is bliss, / ‘Tis folly to be wise. ‘” 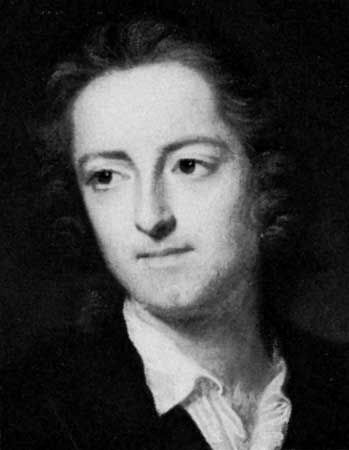 In City of Revelation (1973) British author John Michell writes about how Whiteleaved Oak is the center of a circular alignment.  He called it the “Circle of Perpetual Choirs. ” It is equidistant from Glastonbury and Stonehenge.[4] The suggestion was investigated by the British Society of Dowsers. It used as background material by Phil Rickman in his novel The Remains of an Altar (2006).[5]

The 504 pinpoints the furlongs of each site from Whiteleafed Oak’s  center. Plato’s Republic also mentions 5o4 as both the number its number of  concentric circles and the number of families. So what is going on?

The gnomon is what is left over when one specific corner of four numbers are removed. In this case the corner consists of numbers 4,9,3 and 5. The left over gnomon becomes 2,7,6,1, and 8. The corner four totals 21. The gnomon numbers total 24. Simply multiply the corner sum by the gnomon sum: 21 x 24  = 504.  Even in this manner, by associated with the 3 x 3 number square, 504 becomes a preferred number. Over the years I have worked out the number square possibilities of antiquity.   Keep checking to fulfill the name of this website, Reviving Antiquity. The intent is to re-institute a new Golden Age based on these number squares. 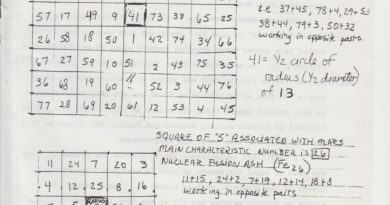 Reviving Antiquity Seems to Be an Unusual Title for a Website 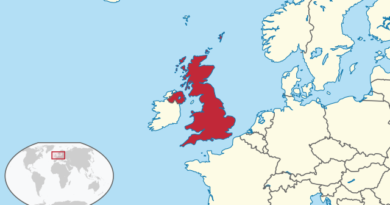